Why is Amelia Earhart so famous?

1. She didn't pilot the airplane alone (she had two other licensed pilots with her).

2. She didn't complete her voyage (she crashed), and she never actually "circled the globe".

So if, for example, Charles Lindburgh had another pilot with him, and then never actually crossed the Atlantic to Paris (but rather, crashed); would he have ever become famous? Several other aviators attemped the same flight and failed, and they are not… 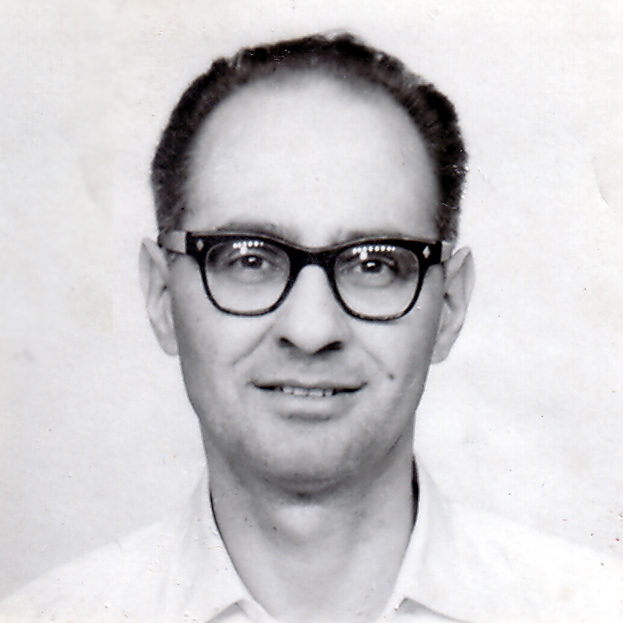 Plato Rocks! has not received any gifts yet

You need to be a member of Agnostic Alliance International ® to add comments!